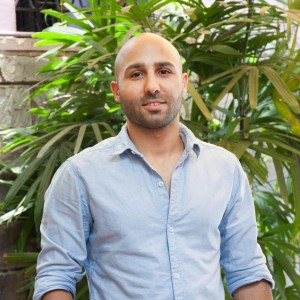 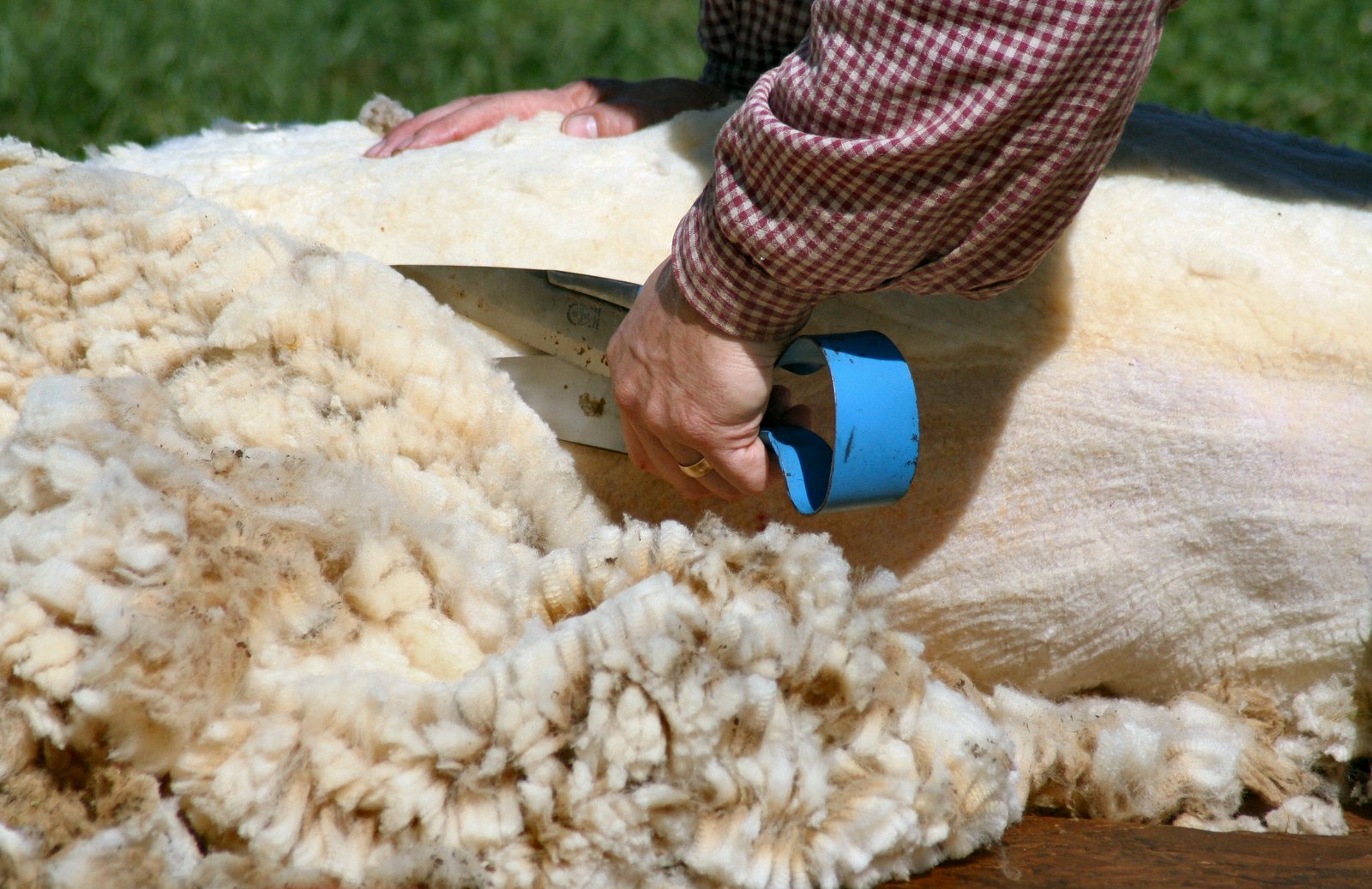 HOW RUGS ARE KNOTTED?

Hand knotted Oriental rugs are pieces of art not just accessories for your home. Throughout history, these handmade rugs have been the object of fascination, desire, and status.

Browse our history of area rugs to learn all about the history of Oriental rugs and the weaving methods used to create them.

Evidence suggests that thousands of years ago, nomadic tribesmen between Eurasia and Mongolia were the first to create pile carpets. These carpets were woven to add warmth and comfort to their simple tent homes. As more and more tribes mastered the technique of weaving pile rugs, it became a common practice to incorporate their creativity into the designs transforming a trade skill into works of art. Area rugs became not just a functional necessity in their tent homes but a symbol of taste and refinement by adding personality and beauty to their sparse surroundings.

Today’s rug designs are more sophisticated, but they serve much the same purpose, lending beauty, warmth and personality to enhance a home. When considering a rug for your home, there are a number of reasons why you might decide upon hand knotted Oriental rugs or handmade Persian rugs. Handmade rugs are much more durable than mass-produced machine made rugs. Handmade rugs are usually made with natural materials such as cotton, wool or silk. These natural fibers last longer and release no harmful gasses into the environment over time. And since each rug is hand-knotted, each strand has been tied individually for greater combined strength and consistency. instead of machine-made ones. Quality is the most important consideration.

The Foundation – Warp and Weft

The foundation of hand knotted rugs is made up of strong threads that run the length (warps) and the width (wefts) of the carpet. In Turkish and nomadic rugs, including those from Western Iran, tightly spun undyed wool is used almost exclusively for the warp and weft. The foundations of finer pieces from Oriental workshops today are often cotton, and only the very finest rugs in Iran are woven on silk.The warp and the weft consist of a series of parallel vertical threads stretched taut around the two beams of loom. The number of warp threads strung on the loom determines the fineness of wave. For instance, an Isfahan rug may have between thirty and forty warp threads per inch, whereas an Afghani rug may only have eight to twelve warps per inch.

The total weft thickness is determined not only by the thickness of the yarn but by the number of strands used to form the weft shot (normally one or two in woolen weft, two or three in cotton wefts and multiple strands in silk wefts) and by the number of shots passed between the rows of knots. Two shots are normal for most rugs but single-wefted fabrics are found in tribal as well as urban rugs. In some Persian rugs, for example, those made in Kirman in the south and in Bijar in the west, three weft shots are provided in which two outer shots are given a different degree of tension to the inner to provide a two-level ‘depressed’ foundation.

While many rugs are woven with the weft shots passing between the warp threads in a regular manner, producing a flat fabric, in others, extra tension is applied to one or more of the weft shots in such a way that alternate warp threads are displaced vertically, forming a two-level foundation on which the two lobes of the knot are placed at an angle. In extreme cases, one of the warps of a pair may lie directly above the other, so that from the back of the rug, only one of the two ridges is visible. Such rugs are often said to have a ‘depressed ‘structures are more difficult to repair. The degree of depression also serves as useful identifying features for different types of rugs. In rugs with a Turkish (symmetric) knot, depression causes the pile to slant either to the left or the right, depending on the knotting technique. In Persian Oriental rug or asymmetrically knotted rug, the slant of the pile is towards the direction in which the knot is open.

The sides of a rug are normally secured by a selvedge, formed from one or several warp threads, used singly or twisted together to form ‘cable’ which are bound by the weft shots to produce a cord. In other cases, the wefts are woven in and out of individual pairs of warps in a figure of eight which may be extended to form a flat, wide side finish. On many rugs, additional protection or decoration may be applied to the selvedge by an extra binding of wool in one or more colours.